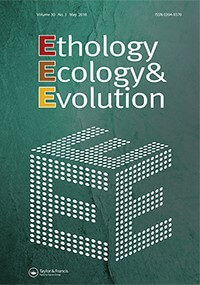 Using objects as hunting lures is very rare in nature, having been observed in just a handful of species. We report the use of twigs and sticks as bird lures by two crocodilian species. At least one of them uses this method predominantly during the nest-building season of its prey. This is the first known case of a predator not just using objects as lures, but also taking into account the seasonality of prey behavior. It provides a surprising insight into previously unrecognized complexity of archosaurian behavior.