Native herons, egrets, spoonbills, and wood storks seek the security of our Alligator Swamp to roost and raise their young. With hundreds of alligators swimming beneath the oak branches, the birds know their young are safe from tree-climbing predators. Our wooden walkway allows for incredibly intimate views of Florida’s magnificent wading birds on their nests. Photographers achieve award-winning shots here every year. Visit from March through June to see the most nesting activity with the birds in full breeding plumage.

The Rookery Blog includes status updates and natural history information about the native bird rookery at the St. Augustine Alligator Farm. The natural alligator swamp area of the park attracts hundreds of pairs of wading birds that nest literally feet away from the boardwalk. This blog contains a plethora of nesting activity data so photographers and bird watchers can best plan their visit.
Regularly recorded rookery updates are also available at (904) 824-3337 option 9 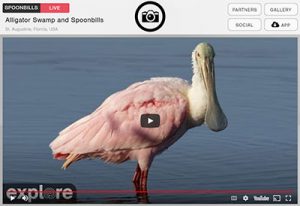 The Wading Bird Rookery is a popular location for both amateur and professional photographers. Click here to learn more about our popular Photo Contest and to see gorgeous winning photographs!

The first pair of Great egrets arrive around Valentine’s Day. More are close behind and begin nest building. Roseate spoonbills stagger their nests throughout the season, arriving as early as mid-January!

Great egret pairs continue to arrive, along with some Wood storks. The Greats start to lay eggs. Roseate spoonbills are nest building.

Great egrets and Wood storks continue to flock in.

The Green herons start nesting within the park (not the rookery). Still lots of displaying birds of every species. Spoonbills still nest building, incubating, and hatching.

There are chicks of every species in the rookery at this time, but still displaying from all species with the exception of the wood storks. Green heron chicks hatching out within the park.

The Great egret and stork chicks are giant. There are chicks of every size from every species. Many species still continuing to display.

Nothing has even fledged yet. Displaying is over but many birds still on eggs. Chicks everywhere. Latest observed hatching of spoonbill eggs.

Fledglings are everywhere. Still a few nests with smaller chicks.

Nesting season is complete though a few stragglers remain. The majority of the adults have begun migrating south. 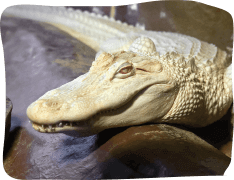 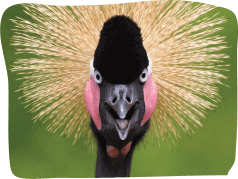 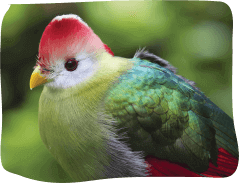 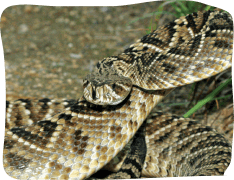 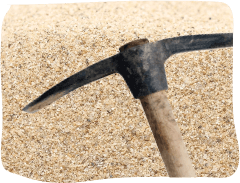 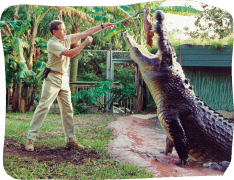 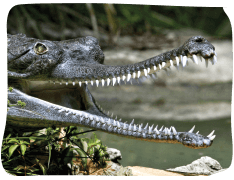 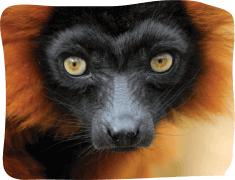 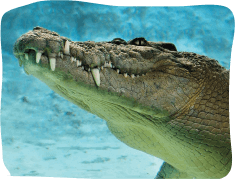 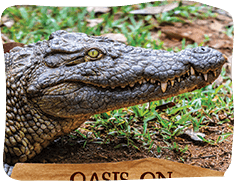 Oasis on the Nile 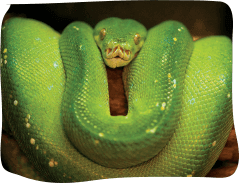 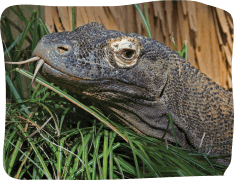 realm of the saltie 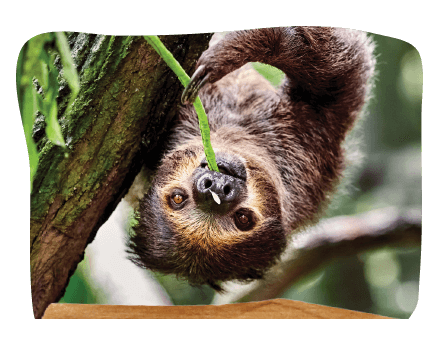 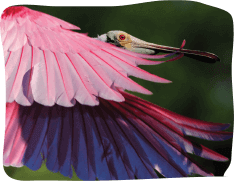